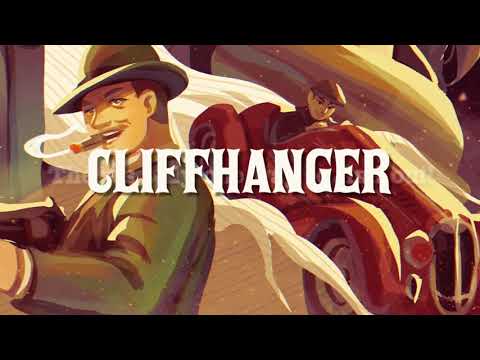 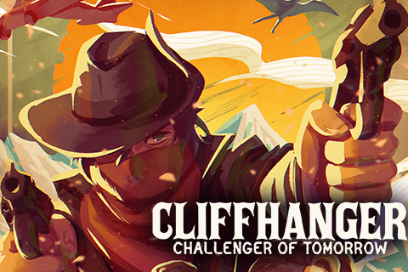 Punch out Fascists and unravel conspiracies in this explosive pulp adventure set in a retro-futuristic 1930s world of airships, fast cars, and two-fisted action!Cliffhanger: Challenger of Tomorrow …

Punch out Fascists and unravel conspiracies in this explosive pulp adventure set in a wild 1930s world of airships, fast cars and two-fisted action!

I only had time to read the prologue (darned work!) but wow this story is right up my alley. I love the pulpy goodness, the pacing, and all the world-building accomplished in what was actually a neat little mini-story all on its own. This is definitely a buy for me!

Loved Baroque, can’t wait for this.

Is there any list of ROs? I was wondering if the assassin or the princess were ROs.

What timezone is the hour in when it’s available?

They’re based in California, so probably Pacific.

Pretty excited for this. Looking forward to play!

It’s 1 hour and 30 minutes away on playstore

Hey, folks! CoG staff here. It’s awesome that you’re excited about the game! Just to reinforce some information about how releases work:

Thanks for your enthusiasm! And stay tuned for Cliffhanger later today!

It’s out now, ya’ll. I release our games. I’m on the east coast. As Becky mentioned above, sometimes it takes a while for the various platforms to propagate. Generally I’m an early riser and I like to have everything done by 10am eastern if not before. However, we sometimes encounter issues during release, so the game is never “officially released” until you see a forum post or the email in your inbox, which I strive to have done by 1pm eastern/10 pacific. Sometimes you’ll see it’s on Steam first, sometimes you’ll notice it’s available on Google Play Store but not yet in the iOS omnibus, etc. That just means we’re in progress. Stay safe, have a great holiday, and ENJOY CLIFFHANGER!