Coming up with superpowers

Powers that arent often utilized in CoG but would be cool to play with and develop:
Personal Blood Manipulation
Ice Power (I.e like Todoroki in my hero academia)
Blue Flames
Light Powers ( like one piece admiral kizaru)
Gravitational Control: Ability to add or take away the gravitational pressure around a certain object or area

Personal blood manipulation? Wouldn’t that be an excellent way to accidentally kill/knock your self out?

Not if the character masters the control of his/her/their powers and knows their personal limits…the average teen can loose up to like a liter or so before passing out and i think for adults its like two liters…finding ways to use the power such as creating blades or shields…or mabye using it as a deadly projectiles (the most risky and physically taxing application) without passing out or killing themselves could be part of their story.

The first thing that come to the mind is drawing Yip and get a tons of good drops. 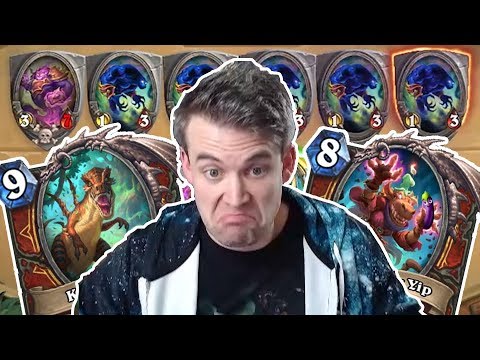 I agree with staying away from tradition superpowers as they are boring to watch and I too like lida’s engine power, I think it’s cleverer than just saying he has super speed.

I’d go the other way- there’s nothing wrong with traditional superpowers if they’re used intelligently and entertainingly by interesting characters.

If someone else wishes to do so more power to them, but flight for the sake of flight isn’t a very interesting power, flight because you can induce weightlessness on yourself however is

Let me direct you to the Nasuverse, which is a cornucopia of weird powers that include things like:

The power to negate or increase inertia. Ask any physicist about why that would be “fun”.

The power to always make people in a certain radius around you tell the complete, unvarnished truth. A power that cannot be deactivated so the character is a walking threat to civility.

The ability to switch sensory input between different people.

The ability to control gravitational vectors. Basically the character can control which way is “up” for a given area so long as they are in a gravitational field.

The power to transfer age from others to themselves and vice versa. A teenage hero could take thirty years from an elderly man for example making them both combat fit. Great for a deus ex machina involving a retired hero.

The power to mess with entropy, anything in the character’s possession is immune to thermodynamics.

The ability to answer correctly any question if asked. Beware the consequences of asking the wrong questions though…

The ability to allow a single person at a time to become the idealized version of themselves.

I did see an interesting use of stop time powers. Where anyone could stop time as long as they prayed at this weird stone. But when you stop time you risk drawing the attention of these humanoid monsters. It was from an anime but can’t think of the name.

I was drafting this idea of a narcisstic character that uses highly advanced illusions but bluffs he/she is a reality-bender to appear more intimidating/important to the other characters in the story. Feel free to expand on that if you want?

A teleporter whose powers interrupt electrical fields within the jump. This results in electronics needing to be restarted afterwards, and “passengers” flatlining if they go along for the ride.

The ability to become the material they eat, also can eat anything without anything bad happening to them.

Characters in Bungou Stray Dogs have really cool powers.You can look at it for inspiration.

Ability to change the cause and effect that is inflicted on themselves onto others.