It has arrived! Somewhat. Well, some of it. It’s still a WIP… 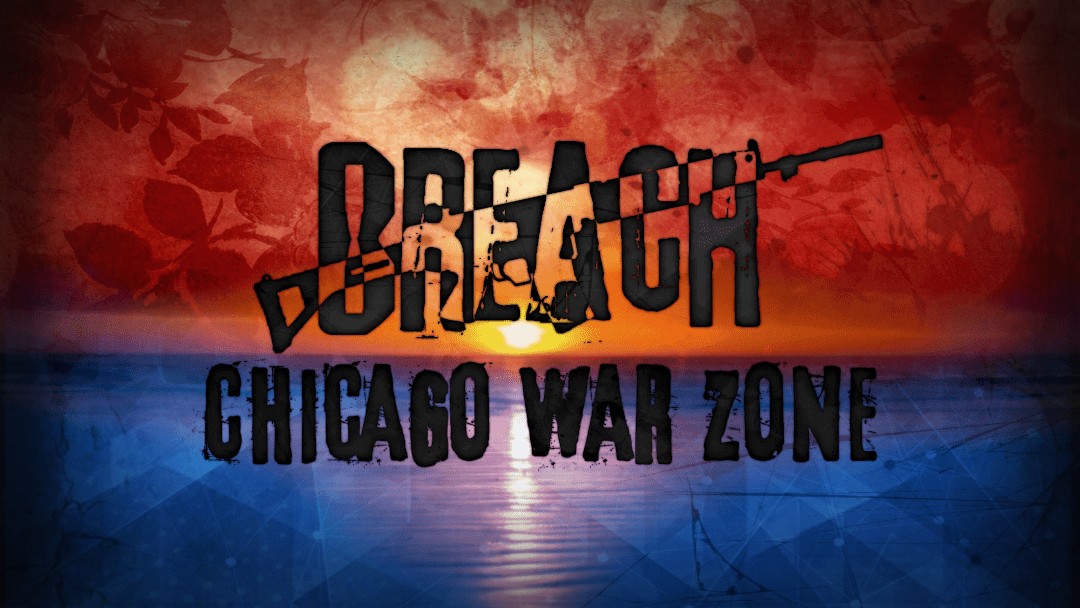 Breach: Chicago War Zone picks up where The Archangel Job left off, be it at the other side of the law amongst The Archangel crew, or on the side of The FBI fighting against your former allies and crew members. The game runs on a dice system which can be turned off according to personal preferences.

This is the public version of the game which will include up until the game has two full chapters. Until then, it will include all that’s been developed and tested by patrons the month previous. The game is currently in WIP and development is slow due to a lot of factors that I believe some of you already know about, and are probably currently experiencing yourselves.

Update may vary between once a month to once every two weeks, to once every two months depending on the situation. But I will do my best to update everything as fast as I can and upload hotfix for game breaking bugs as soon as it’s reported.

Breach: Chicago War Zone is the 2nd out of 3 stories told within the same universe of the Breach series. While the first game introduced to you and explored the underworld of New York and Chicago, The Archangel Crew, The Outfit, and everything in between, it leaves you with either the FBI, or the Archangels by your side.

The sequel picks up where you left off, exploring the aftermath of what was just the start of a war between The Archangels and The Outfit, with innocent civilians and small gangs caught in between, The FBI chasing after both, the Cartels looming over the war zone, and VAMcorp watching from the sidelines.

How your story here starts depends on how it ended previously.

Regardless, your path has been laid, but nothing is set in stone, anything can happen, anything can be. The choices is yours, as is it’s consequence.

Play as your character from the previous game (For now, you’ll need to recreate them as the save system is yet to be implemented into the 1st game)

This game uses an optional randomized system of luck and dices. In this game, your experience will solely depend on your luck, your real life luck. Your skills will help the odds, but you are still at the mercy of the d20 dice. This option may be disabled by turning off the randomization in the settings at the start of the game.

This game uses the MISC Engine V1.6 series, an upgrade from the previous game, still retaining it’s original function, with a few additions and refinements.

That is all. Have fun, and good luck!

If you do would like to write about spoilers, please use this syntax to hide it: [spoiler]This text will be blurred[/spoiler]

NOTE 2: Update for the first game will come soon to support this game’s MISC engine framework, and also fixes a few bugs in the first game, hopefully.

I have a Discord server! Unfortunately…

Join the Yes this is the Breach Server Discord Server!

Check out the Yes this is the Breach Server community on Discord - hang out with 2,022 other members and enjoy free voice and text chat.

Become a patron of Michael Maxwell today: Get access to exclusive content and experiences on the world’s largest membership platform for artists and creators.

I also have a tumblr now apparently

Main Blog for The Breach Trilogy, By Michael Maxwell

YASS. I’M SO EXCITED. I LOVED PLAYING THROUGH THIS AND EXPLORING DIFFERENT ROs.

Well, there went my plans for the evening!

Oh, forgot to mention. As always, nitpicking is encouraged.

… Also I kinda picked a bad time didn’t I? Some of you need to go dress up and scare some people. Good luck, and Happy Halloween!

WHOOOO, very hyped for this!!!

Hell yeah, how I missed this series.

Damn it, I had my weekly itinerary set up… now I need to move it all back a week.

Heck yeah! I devoured the first Breach game when it came out and now I have an excuse to play through it again! Super looking forward to this!

It’s here and just in time for Halloween too! I’ll get to playing right away, can’t wait to see what’s coming next for my MC.

I consider the first Breach game a masterpiece, so my expectations are through the roof on this one, like if Eminem drops something type of shite.

There are quite a few grammar/spelling issues, but I’m assuming that’s because this is more of a first draft? If you want specifics, I can post them here or send a PM.

The main thing that was on my mind throughout my playthrough is, as a MC involved with Gabriel, there are A LOT of interactions between them already, but none of them are romantic, flirty, affectionate, or even LOWKEY FLIRTY. IIRC, they’re not openly together, but it’s also not a huge secret, is it?

Of course, I haven’t played as MCs involved with anyone else yet, so I’m not sure if there’s more scenes with romance if you’re with someone else, but…It just seems a little weird (& ‘unrealistic’) that they interact in almost every scene but their romantic relationship isn’t ever apparent. I think in like the second to last paragraph of the demo it’s possibly mentioned that they usually sleep together at night, if I read/understood it correctly, but that’s about it.

wow! i can’t believe it!
i’m so excited!

@MichaelMaxwell In the planning section for the bank heist, there’s no option to have Carly (only tested with Carly but could be all drivers) do anything for prep. When the time comes to assign everyone you can’t hit the stash house because you’re a person short.

Edit: I seem to remember that the previous game ended with the crew in Canada (and had an important reason for being there), but now we’re back in Chicago. Did I miss something?

Edit 2: When breaching the warehouse, it’d be cool if we could go in first instead of following the other guys. I’m used to to leading from the front so it seems weird being the last one in, especially if I have a high weapons skill.