Probably the final major update to the game before I submit it for publication.

and a little secret

I’m looking forward for the actual release, G’Luck and Congratulations

Thank you very much!

Now all I’ll do is wonder what this would be

It’s all in the name

and a little secret

I have submitted the game for publication today! I don’t know when exactly the game will be released, but probably at some point next year.

Big thanks to everyone in this thread for your ideas and comments! You helped me out tremendously during the game’s lengthy development! 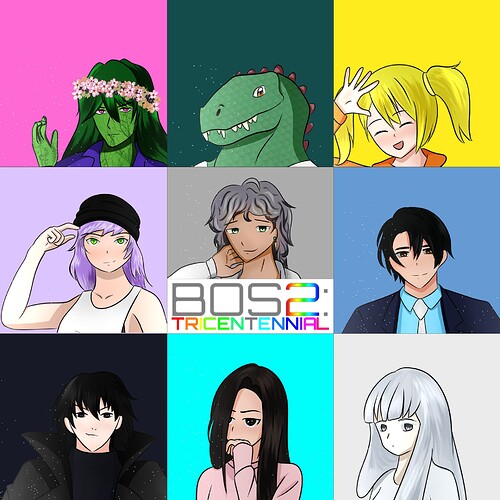 Lol I havent played the first yet but good job

Lol I havent played the first

Check it out if you’re interested, although the sequel should be playable even for those who haven’t played the first one! (I hope

I’ll probably do it some point while waiting for this one. I think I’ll like it since I enjoyed this one

Congratulations. You have reached the goal of this creative and programming adventure. It has been a pleasure to be present in the development of this parallel adventure between both MCs and us, the viewers, attentive to the development of yours for more than a year.

Thank you very much!

Rustem, thank you for such work! Very interesting story!
Life is known in contrast.
The life of some personalities is as complex and interesting as the interweaving of patterns…

I have submitted the game for publication today

I don’t know when exactly the game will be released, but probably at some point next year.

Yeah, probably in a year, there are LOOOOOTS of books in the waiting list…

Early Congratulations @Rustem_Khafizov [you deserve it]. Looking forward to it.

@Empress_Nightmare Thank you very much!

Me: If only Oris didn’t have such fast regenerative powers…
The fight between Oris and a swordsman: 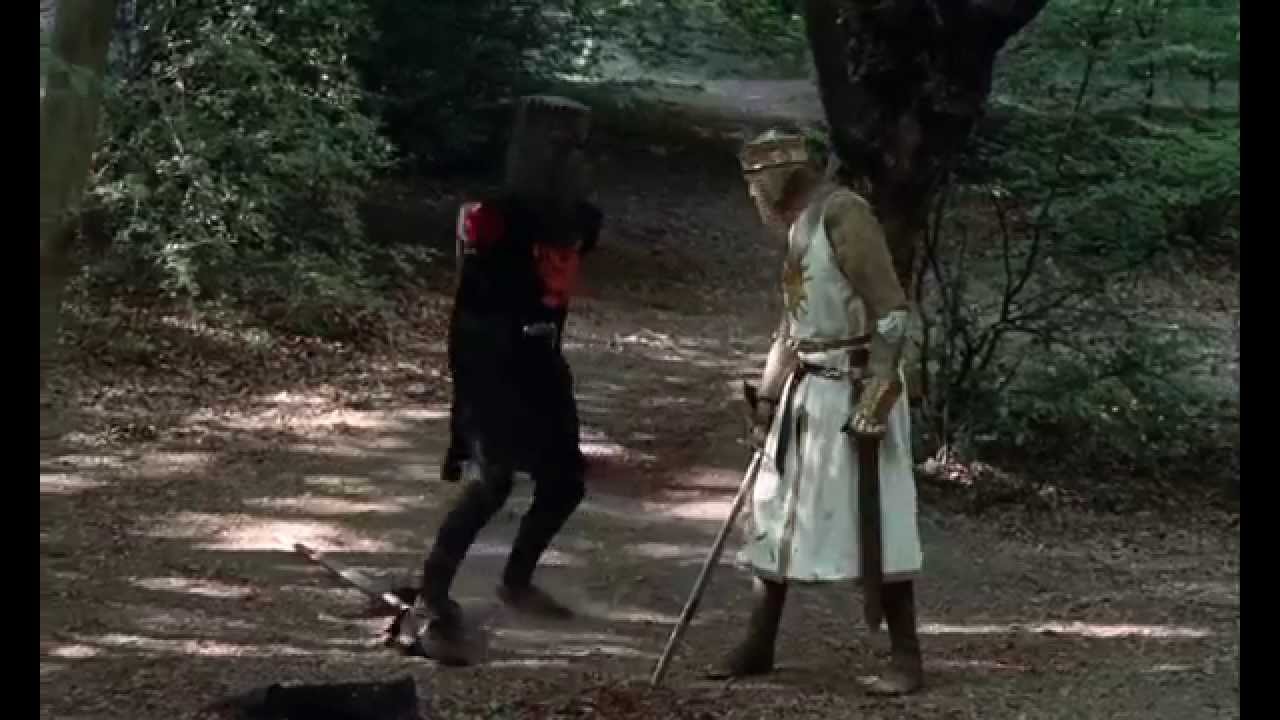 I updated the demo, fixing a whole bunch of bugs and typos, mostly in the later chapters!

I’m planning to proofread the whole game in the next few weeks or so to make it as polished as possible for its eventual release.

(they are now negative 33 years old!

I noticed a bug where Felix should be facing Amber but the text mentions that he intends to use his power against Cyan. It’s a typo I didn’t notice before, sorry.

I noticed a bug where Felix should be facing Amber but the text mentions that he intends to use his power against Cyan.

Thank you very much for catching that one!

I apparently forgot to put the necessary code in there; have no I idea how I managed to miss it, but I did

Don’t worry, small details happen to all of us, including the most detailed.