I would say, generally throughout the story.

For instance, after the luncheon it goes through several things very quickly, almost every single page is somewhere new.
Like luncheon - dining with dad - getting summoned/marriage bit - looking for a horse. All of those events happen very quickly in succession.
The feast slows it down a bit and the round table, but it picks up again around the hunt.

I’ll make a note of that. Thanks.

Hm, could I suggest expanding the dialogue about child rearing? I felt like only having the option to reject or accept the marriage at that point was really limiting. At the very least, I’d expect there to be a discussion of whether or not they’re resolute in that opinion or could potentially be swayed later.

Edit: I think it’d also help to have some “I’ll still marry you” responses that indicate that MC wants children but is either willing to sacrifice that in order to fulfill their role/secure peace or is hoping that later in the marriage, the king/queen will change their mind or even that MC already likes him/her after getting to know them and doesn’t want to see them marry someone else.

I second that, because the way it’s put it be like ‘Yeah, I bring in some dude to train and teach how to rule for the future…enjoy being left out, and have no kiddies’.

Also you can add a discussion where the MC can ask if once your wife or husband find this future ruler, MC could ask if they can have kids of their own or something then?

It’s also kinda strange for that discussion to happen when it does, especially since there was a marriage negotiation. That feels like something that should’ve been mentioned at that point. At minimum, MC should be able to demand more money due to the fact that they’re giving up something important to them (if it’s important to them).

yeah that meeting was horribly short…felt like you get a paycheck and give a paycheck…and that was it.

Edit: Also, while we are talking about kddies…I like also the option to say: No thanx, I’m happy like this lol

@bric Yeah, you’re right, it is kinda strange to just throw that out there without any discussion offered.

@E_RedMark I will also take another look at the negotiation scene.

Thank you, both, very useful discussion.

from the top of my head, a lot of scenes could be expanded upon: Meeting the bodyguards, that was short and abrupt.

Hm, what else? The picnic? Why was I invited when Elaine all she mumbled about was Merlin?

The hunt? I didn’t pick swordman, and that would have been a good place for some ‘Get hurt, kiss it better moment’ (with the available romance at that moment like Morgan) Lol

‘Introducing the Knight lady romance?’ Yeah, she say her name…and before I can say ‘Nice to meet you beautiful, is your name Aveline by any chance?’’ I get dragged to be asked ‘‘Elaine will be in danger, can we count on you? Also, we protect your butt…but just you know, if you ask us to do naughty things? Not gonna happen’’…they had longer lines then the MC! I’m the main character damnit!

Haha thanks, I’m noting down your suggestions.

Ohhh and don’t forget! I also picked the ‘Help Merlin’ and that asshole got me sick, and next scene…you are fine? I just got the sniffle…let me share my germes and rat his ass out to Elaine!

Edit: oh here a good one since you are being so indulgent! I wanna say something naughty when Elaine show me that boring round table! Go all Rawr…and drag her ass on that table…come on! I didn’t say get naked…just TRYING TO…and see everyone reaction!

what did you call it? Jester or court or something?

Finally!!! a female Arthur!! Thank you

This was really enjoyable. The only real issue I saw was pacing. Everything moved really fast. Not enough time in the scenarios and scenes to really feel them. Good for a first draft to line everything up though. But eventually, it would be nice to really get a feel for both characters and world by spending more time exploring it.
Some of the conversations were chuckle worthy, but like the story pacing, seemed a little rushed.

I really love this concept. The driving theme/narrative is really fun and engaging and the characters still feel unique to a degree despite the prior material influencing them. I think the pacing feels a little quick, which is realistic given the situation, however I think some of the reasoning has to do with the scenes involving stat increases. Picking what activities your character is interested in and improving stats feel a little bare bones. A short explanation of something happening and then we’re back off to the races. I think putting a little more character interaction in them would make it feel more impactful. For example when going to practice sword training and running into Sir Kay we get a brief interaction which is really interesting and then a short synopsis before moving on. Putting a couple more lines of dialogue in to break up the synopsis makes it feel more like an event rather than a detour before returning to the main story.

Really like the concept of the whole story so far. It is a very interesting take on the legend. But I still feel drawn to Morgan. I just want to be. Sorry queen I do like Morgan a lot more. Would like to see where the whole story goes and what form it will take in the end. Both with the story and with Morgan. 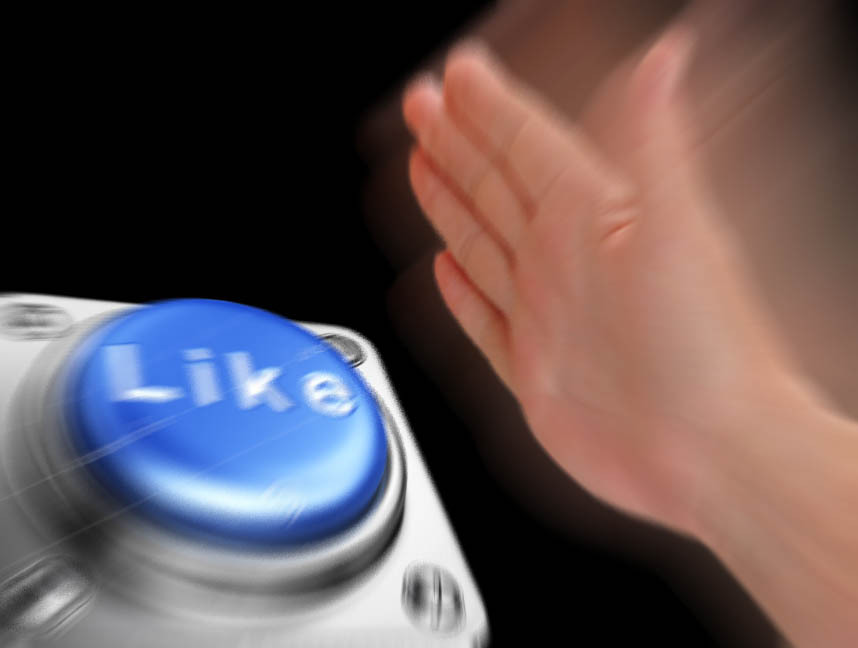 Really enjoyed the story so far. Waiting for more interaction with Lunete, because there’s just something about bodyguard romance that makes me attracted like moth to flame.

I agree. It feels like there should be more depth in the story. Maybe this is kinda like a first draft to get the initial concept together and then they’ll go back and add more depth/detail to make it more immersive.

I have a question about skills in this game let’s use fencing for an example does one point in the skills mean that you only know the basics? and how much points will it take to be at the intermediate level and expert level?

This was fun to read and I’m definitely looking forward to more. I like the small ways that the original medieval stories are referenced, like Leodegrance giving Arthur the round table as a wedding gift. And I very much appreciate that you can choose whether to bow or curtsy, or whether to wear a doublet or dress regardless of gender. I do agree with the others that the pacing is a little fast–I would love to have more opportunities to get to know the characters and learn about the world.

Out of the characters I thought Morgana stood out the most, maybe partially because she’s not characterised as antagonistic. She has an air of mystery that I like. I also found Lunete and Arthur/Elaine to be interesting. I do wonder, is the name Elaine meant to be a reference to Elaine of Garlot, aka Morgause and Morgana’s less infamous sister? xD Also, may I suggest Gwynfor as a masculine version of the MC’s name?

This is probably the first Arthurian game I’ve seen with this so it’s extremely refreshing after being turned off by that fact that it seems to be dominantly female and gay readers that can romance only these characters.

Okay, now I’m curious about just how many Arthurian games there are that let you romance Arthur. So far I only know about Guenevere and The King’s Hound on Twine.